Our guided tour starts at the Operation Avalanche Museum in Salerno followed by a visit to the War Cemetery, where 1,847 soldiers from UK, Canada, Australia, New Zealand, South Africa, India, East and Southern Africa are buried. The Cemetery is located nearby Bellizzi, south of Salerno, very easy to reach by car : https://www.cwgc.org/find-a-cemetery/cemetery/2058200/SALERNO%20WAR%20CEMETERY

We then head to the Amalfi Coast and reach the town of Maiori. Here we stop at the beach where the Allied Forces disembarked and then drive up to the Chiunzi Pass, where we start our trek to Monte Sant’Angelo and Monte Finestra, retracing the footsteps of the soldiers. The trek will end in Cava de’ Tirreni.

“Operation Avalanche was the codename for the Allied landings near the Port of Salerno and part of the Allied invasion of mainland Italy, executed on September 9th, 1943. Operation Avalanche was the result of a rushed plan for the invasion of Italy, with landings at Salerno, that was chosen because it had the best beaches closest to the Italian port city of Naples (about 30 miles) but was still in range of land-based fighter cover operating from Sicily. However, the terrain favored defense, and to get to Naples, Allied forces would have to get through a chokepoint between mountain ranges. A river bisected the landing area, separating the U.S. forces and British forces, and the valley provided an avenue of approach for defenders. The nature of the beach was such that to get enough forces ashore required a front of about 35 miles, which also gave the defense the opportunity to separate Allied units and defeat them in detail. The overall commander of the Allied ground force was U.S. General Mark Clark, commander of the U.S. Fifth Army, with the U.S. VI Corps and the British army’s X Corps for the attack, and the U.S. 82nd Airborne Division in reserve. Vice Admiral H. Kent Hewitt was in charge of all amphibious forces in Avalanche, while the covering forces were under Royal Navy command. Hewitt’s force included a Northern Attack Force (mostly British) landing British troops, and a Southern Attack Force, under the command of Rear Admiral John L. Hall, USN, to land U.S. troops. At midnight on 9 September, the operation began with scouting and minesweeping operations, and landing craft in assembly areas. Many U.S. troops were killed while still in the landing craft, by well-emplaced German guns. German aircraft arrived over the beach, bombing and strafing. It was the largest and most concerted German air attack against any landing in the Mediterranean. Seafire fighters from the British escort carriers were able to keep most attacks away from the amphibious craft offshore. Despite high casualties, U.S. troops pushed ashore, aided by DUKW amphibious vehicles carrying field artillery, put ashore by the three British LSTs. On Blue Beach, four of six LCTs carrying tanks were hit by German 88-milimeter anti-tank guns. The crew of LST-389 rigged their pontoon bridge under heavy enemy fire, but succeeded so that the embarked tanks could get ashore. The landings in the British sector were just as bloody. Heavy fighting continued into the second day in both U.S. and British sectors, with U.S. and Royal Navy ships answering numerous calls for fire. Two German divisions conducted major counterattacks. Gunfire from Savannah was significantly responsible for halting the attack of the 29th Panzergrenadier Division down the Sele River valley, which threatened to divide Allied forces. Multiple German attacks came close to reaching the beaches. The same pattern continued over the next days, as more German forces poured into the area, along with more U.S. and British troops getting ashore in bitter see-saw combat. After the first day, German air attacks ashore were mostly ineffective, but the Luftwaffe concentrated their attacks on the things that were hurting the Germans the most: the Allied ships providing gunfire support. Operation Avalanche began on September 9th and ended on October 1st, 1943.“ 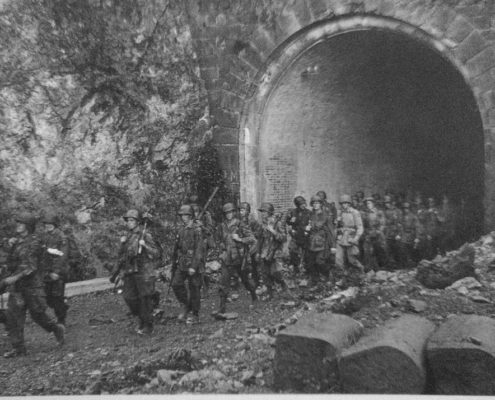 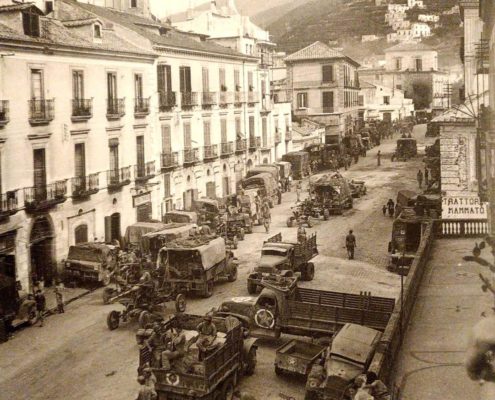 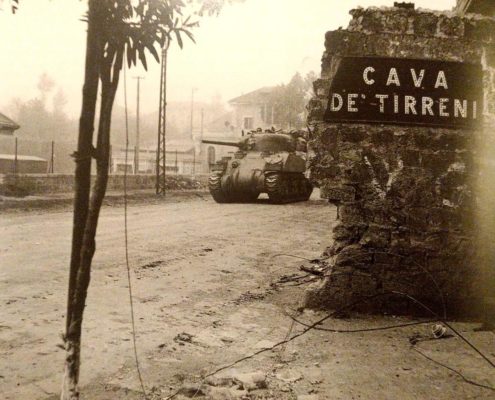 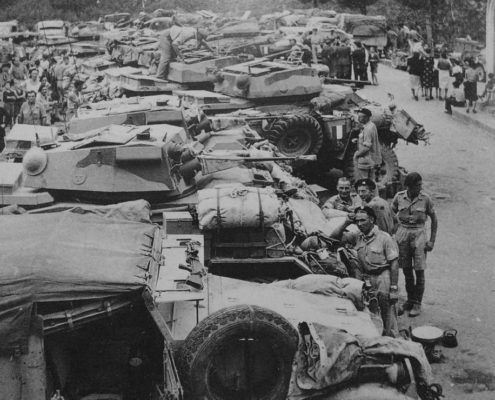 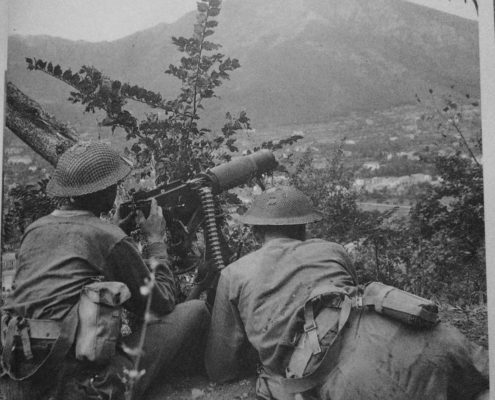 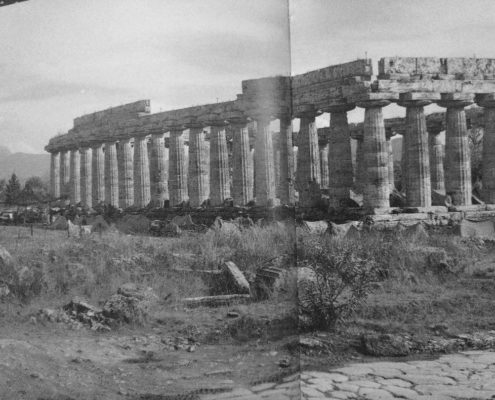 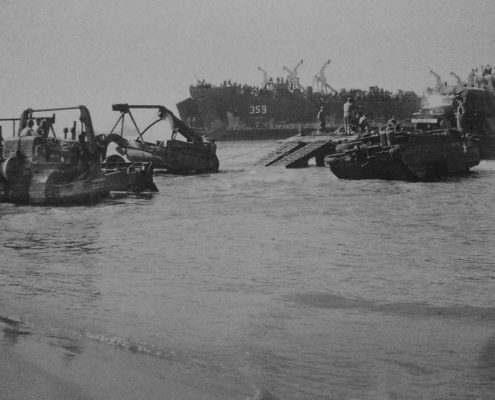 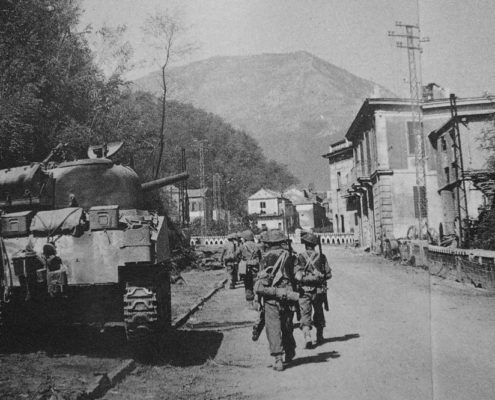 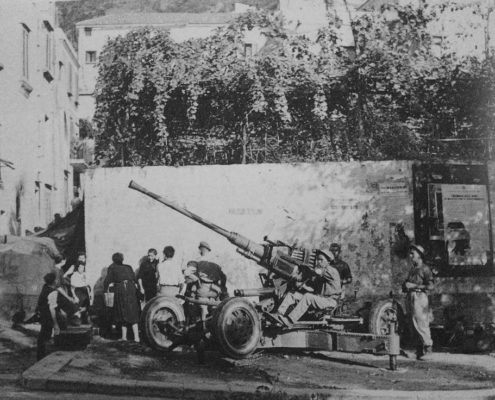 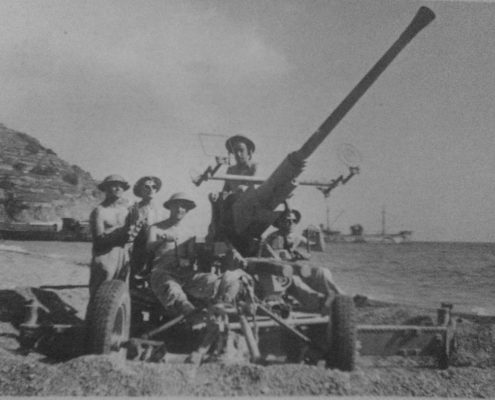 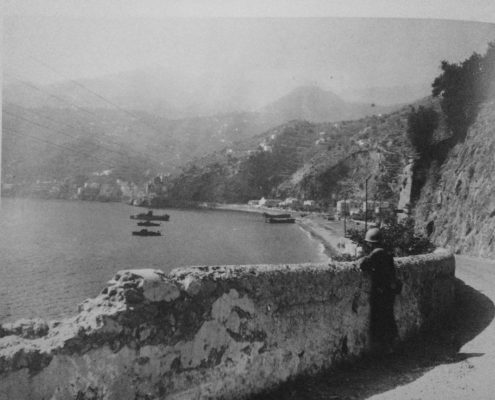 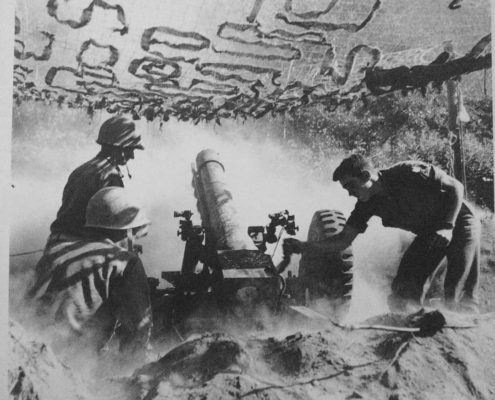 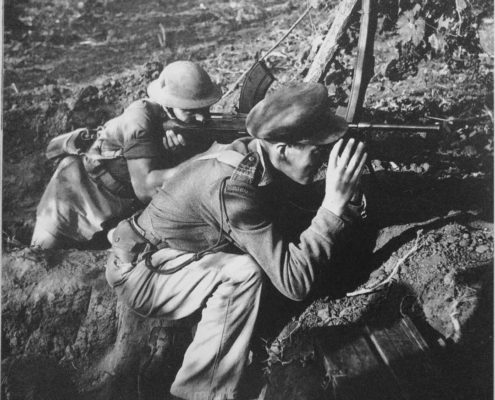 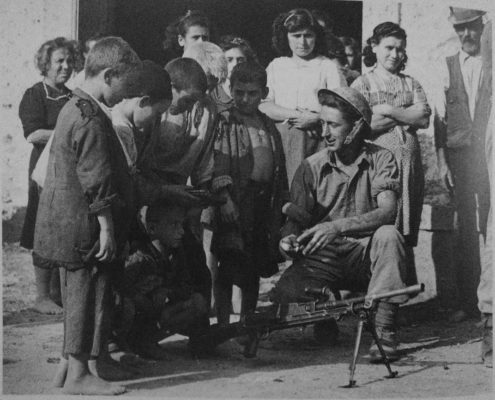 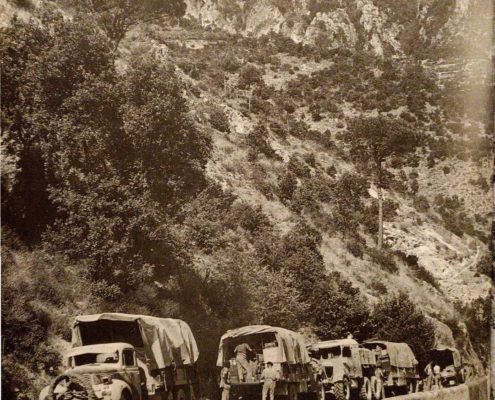 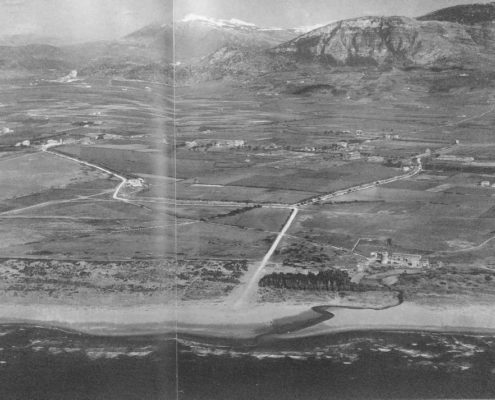 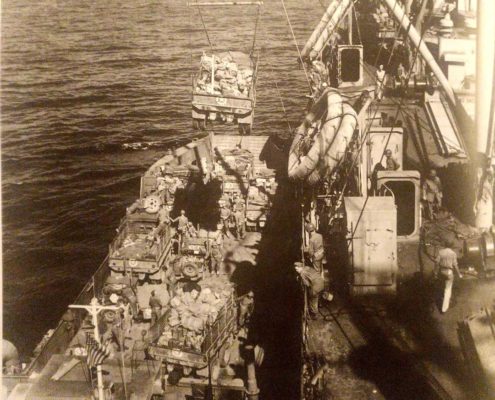 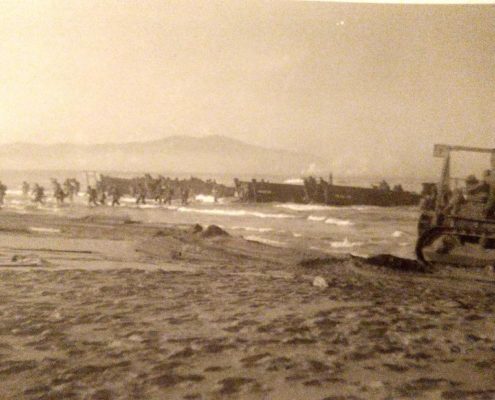 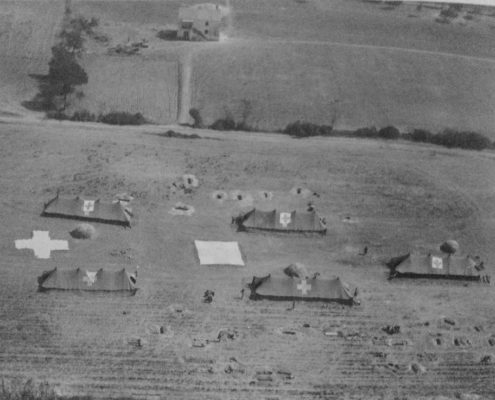 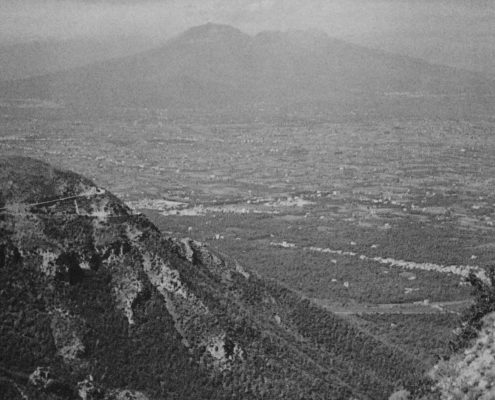